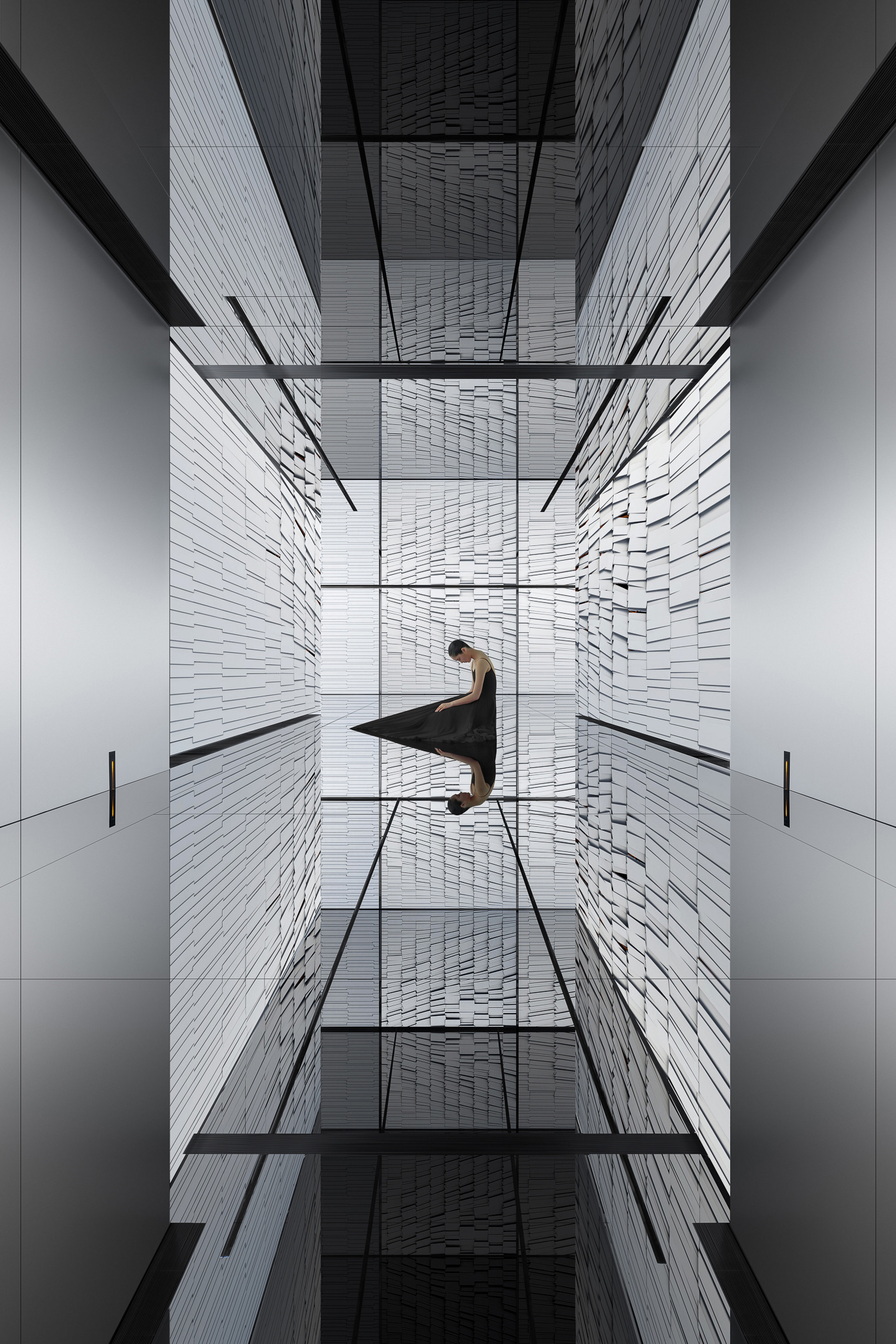 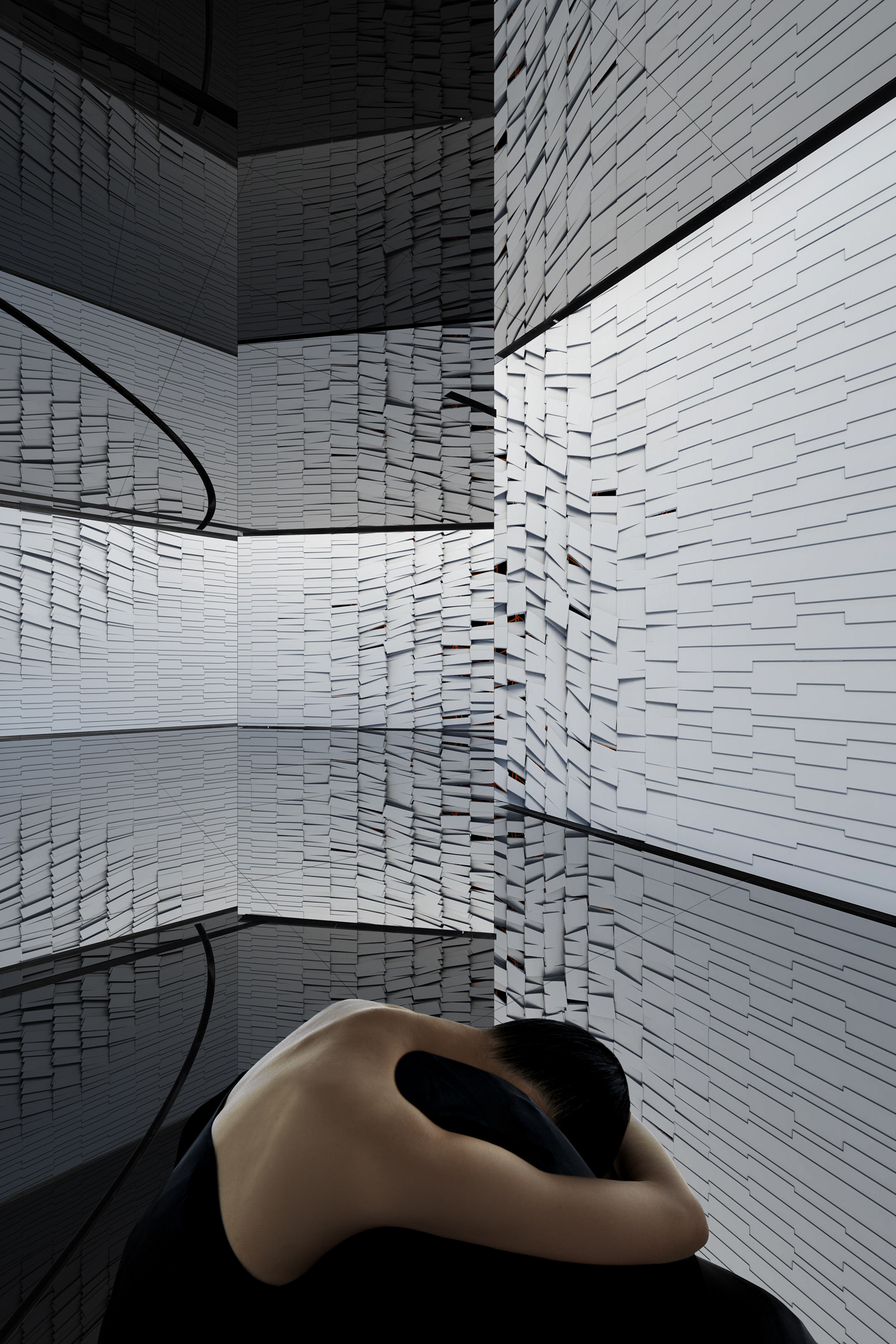 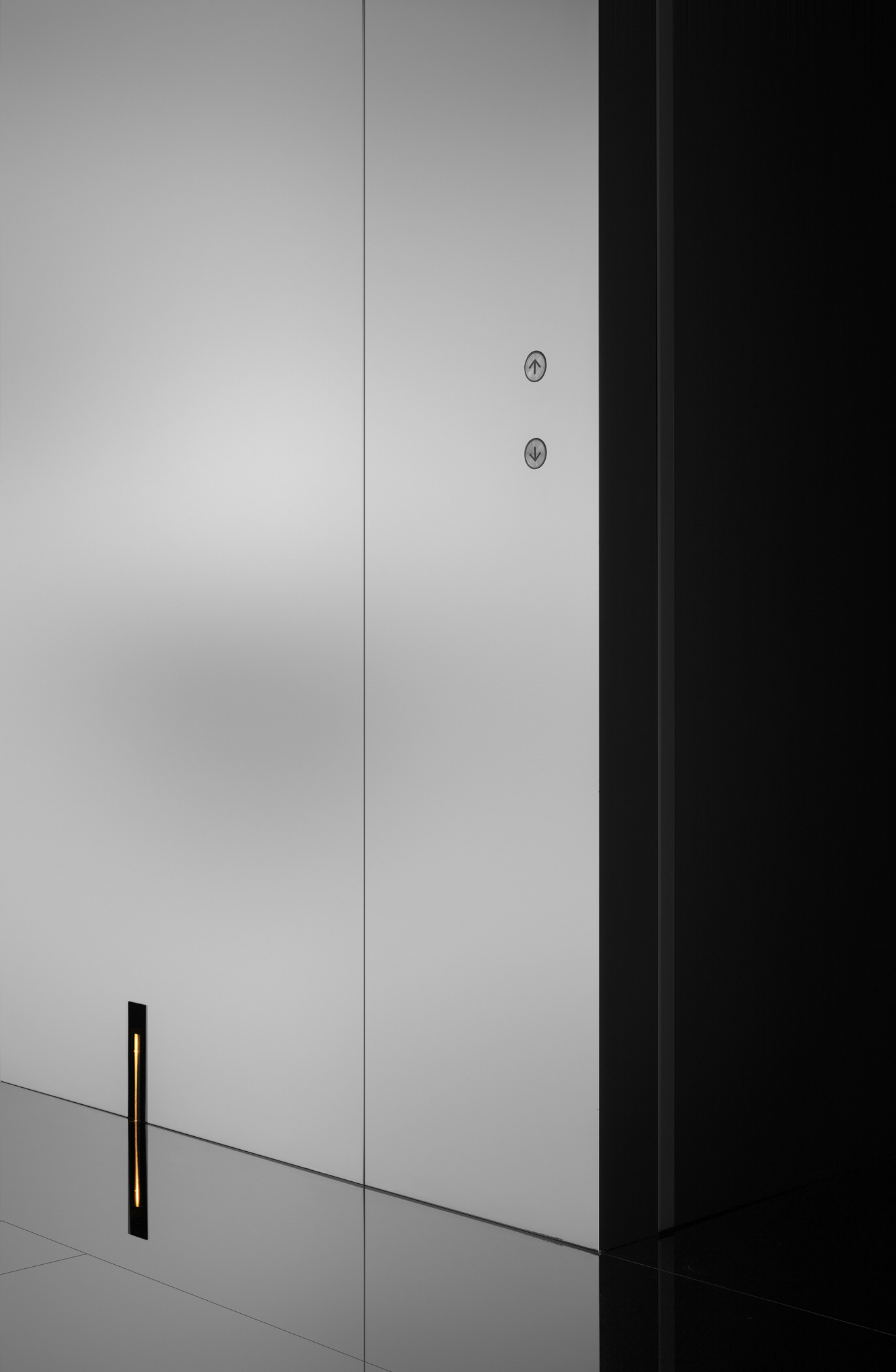 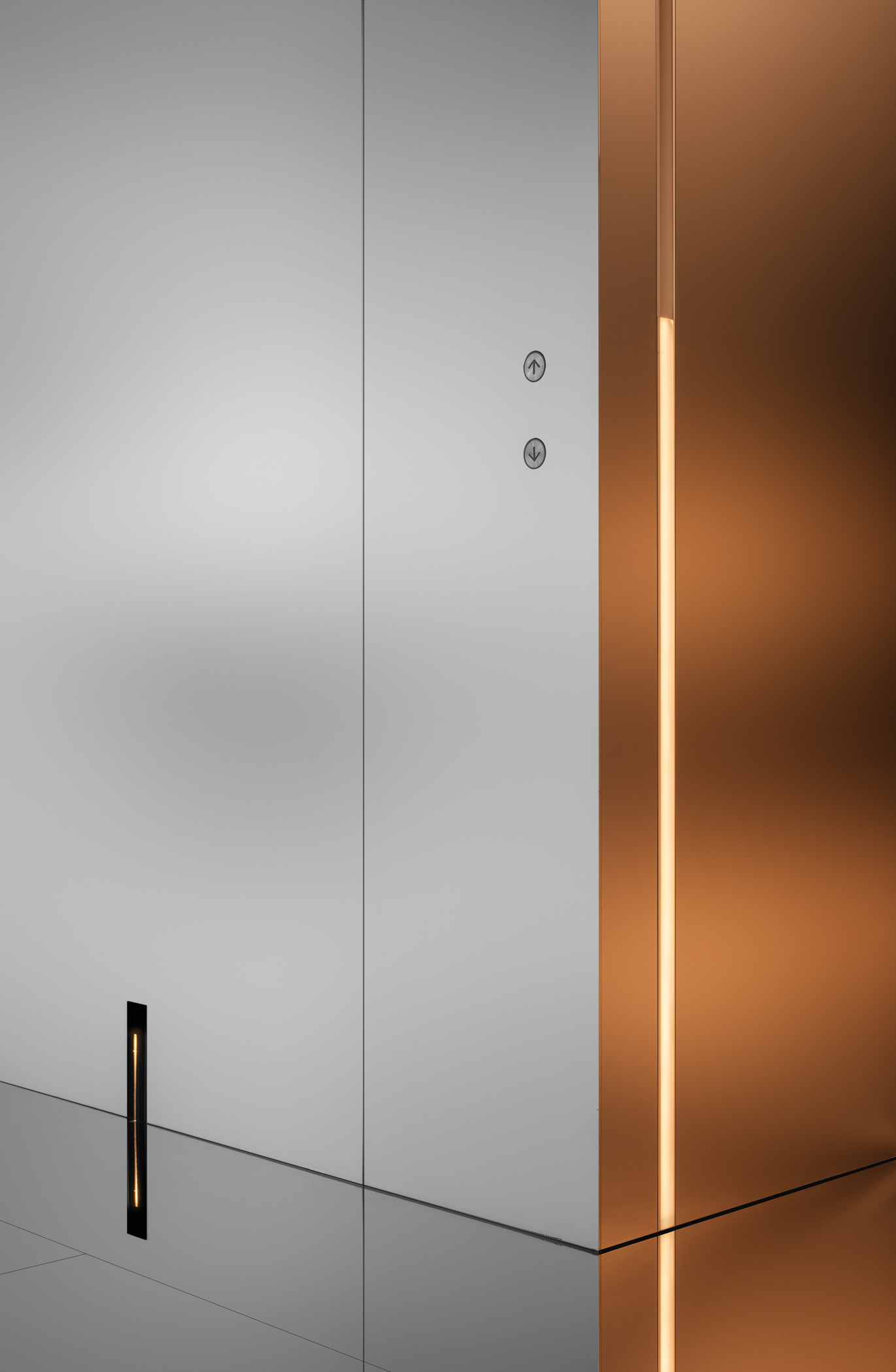 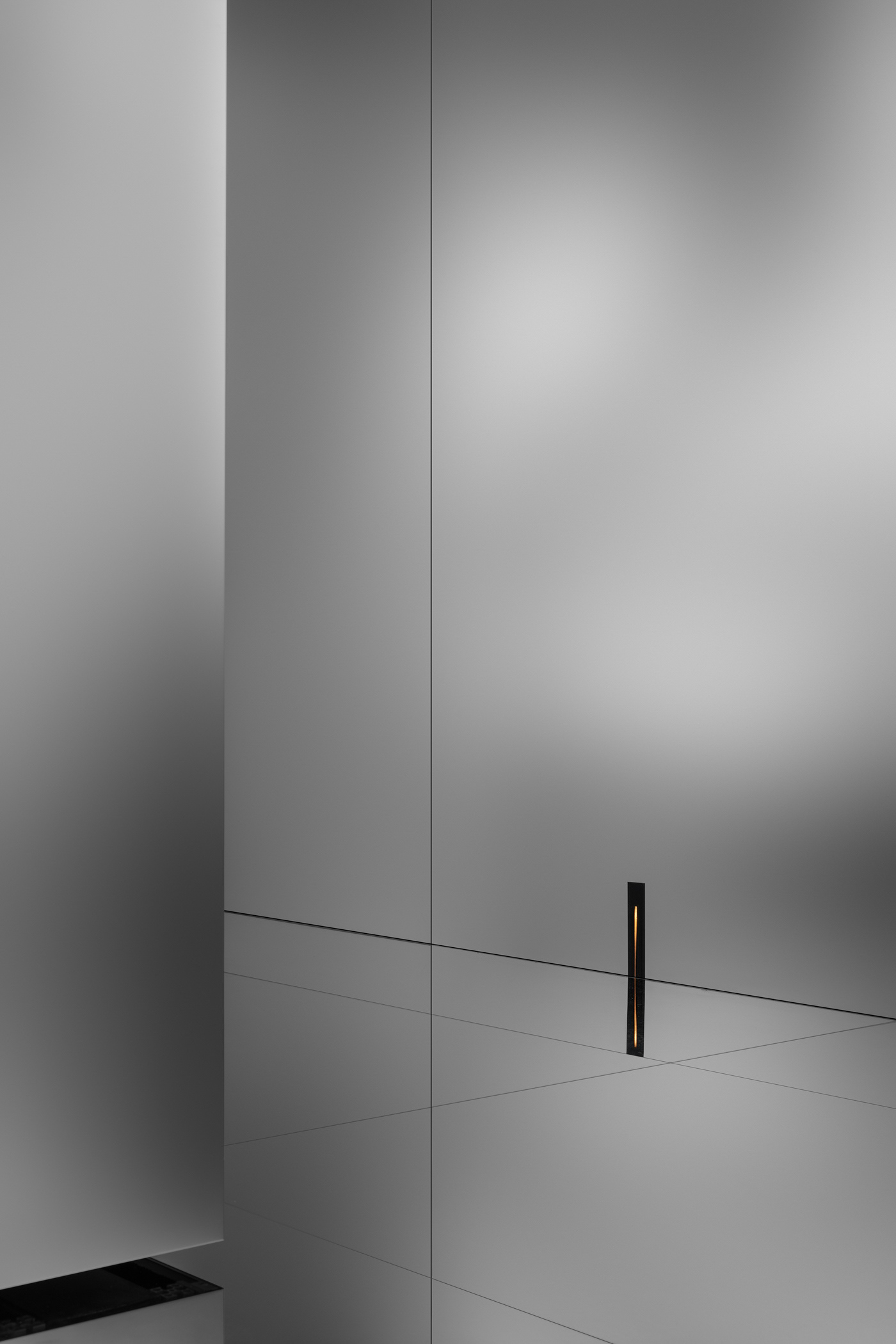 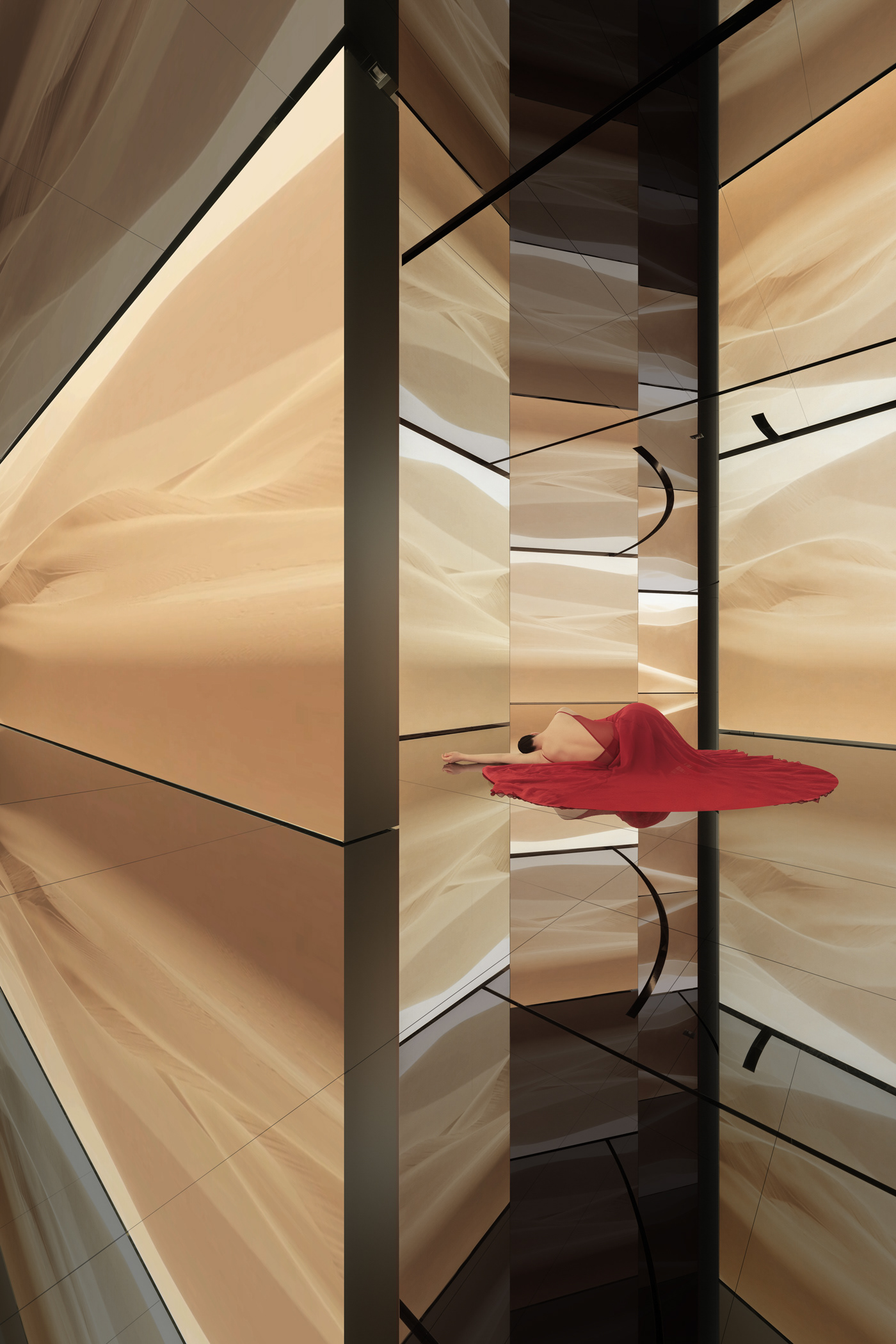 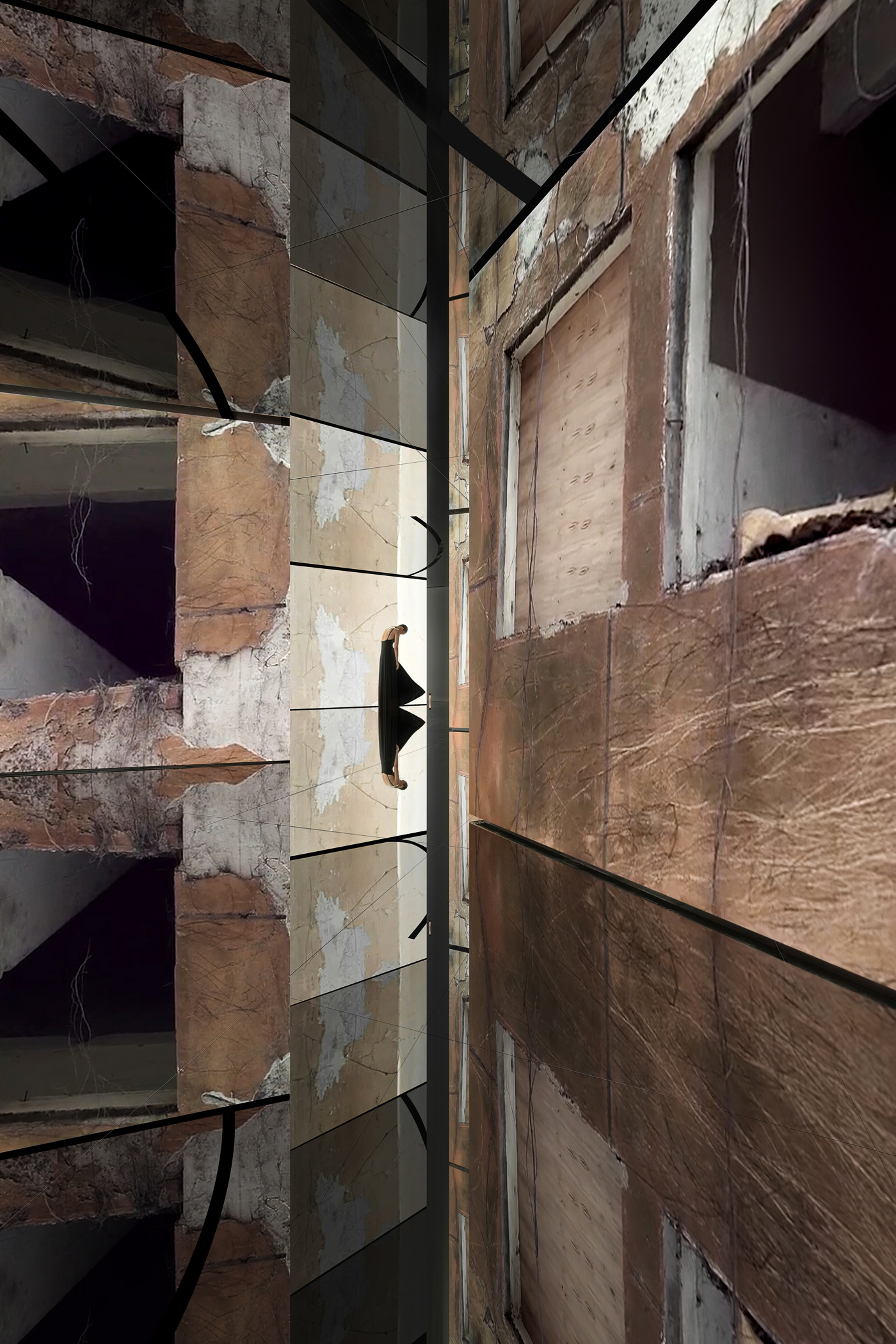 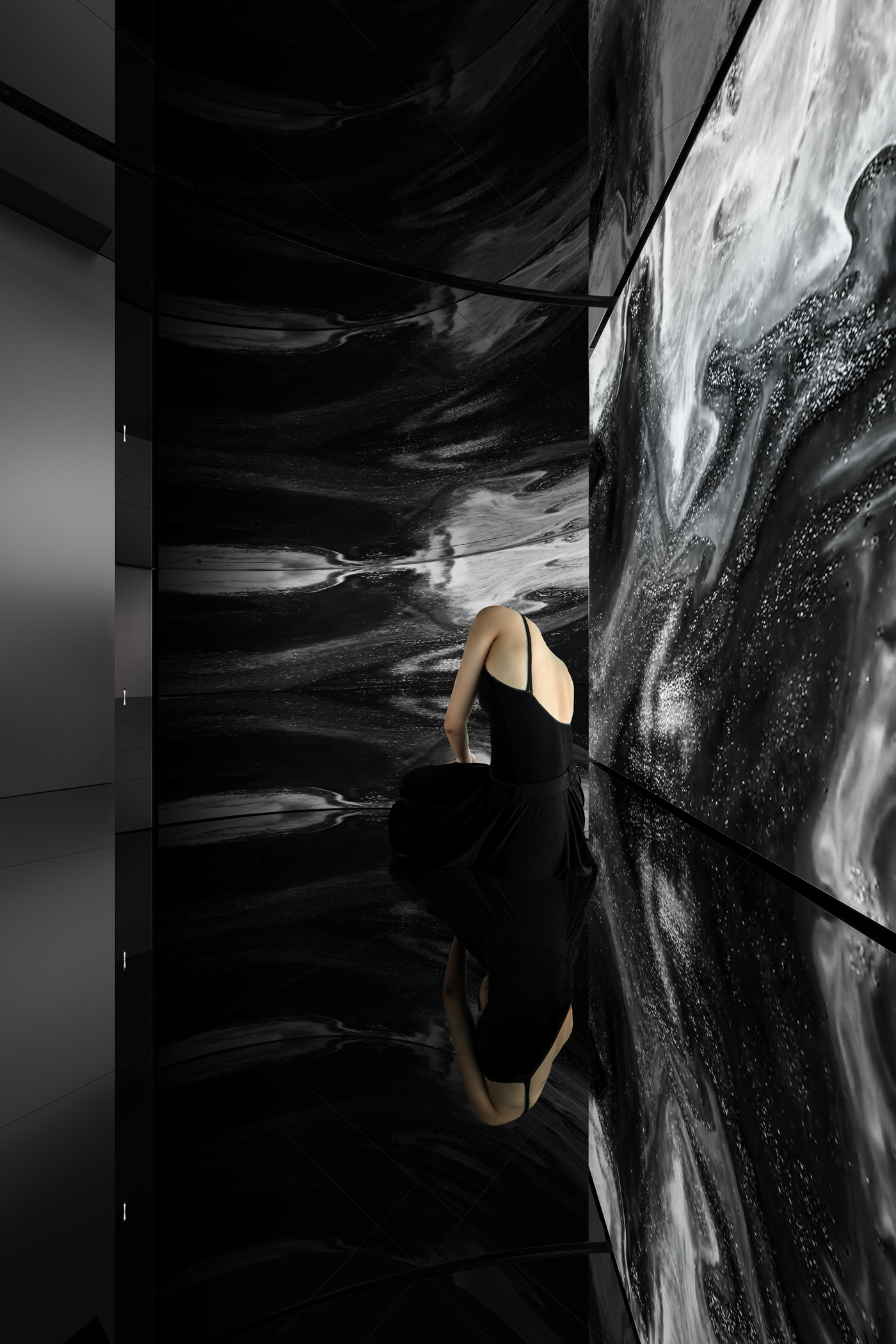 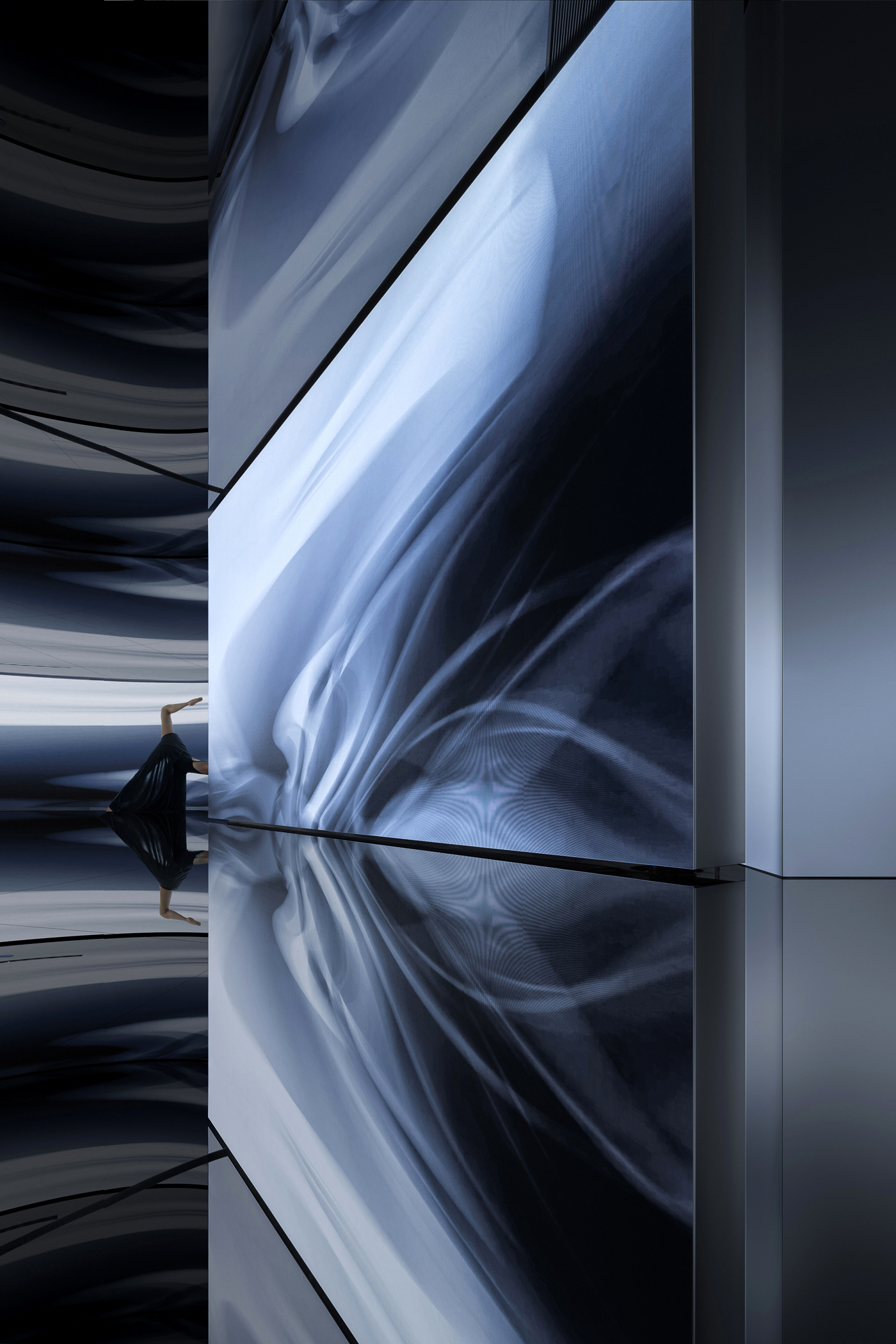 The work of a designer is an action actively involved in the space. On one side, it carries out design work in accordance with the current situation, characteristics and problems of the space. On the other side, it constructs the space-time relation, social significance and future value of the design in the sharpening and precipitation of time.
Space and time are two dimensions that must be faced in the work of design, which should confront both the places and the reality of this era. Design has always been more than just a technique or pure technical expression. It is the cognition and judgment of the present era and current location, as well as the shape of the thought of an era.
As the chief designer of the pavilion, basing on his brand interpretation of Times China, Gu Teng has proposed the space concept of “revelation” and extracted three key words: “space”, “matter” and “energy”, so as a respond to his space concept in design. In Gu Teng’s eyes, a regular and standardized pavilion is not what Times China short of. For a modest and innovative enterprise, “what it shows for” is more important than “what to show”. It is of greater rationality and humanistic significance to step back and think about the limitations of design and space than to merely show the omnipotence of design. Because the really effective presentation is not propaganda, but the synchrony and empathy inspired by sensation.
Most of the previous space designs were static,  as an “unchanging” result of  imagination and plan. This design logic has hardly changed in nature since the ancient times. However with the progressing of civilization and science and technology, the used materials and technologies have been constantly innovating in order to create a spatial effect that matches the present times.
In Times Pavilion, Gu Teng first broke the distinct relation between space and furnishings, that is, to let the walls of the whole space and the display screen be folded flexibly. Walking around the pavilion,  the screens move as the people move. People’s moving track is the core logic and the dominance of space motion, different from the usual exhibition space, where the spatial relation is fixed and people are just passive onlookers, information receivers and the roles of being promoted. Gu Teng has hidden the design, leaving no trace. Although Times Pavilion presents a strong sense of futurism, it also reflects the thoughts of Taoism, “the great sound seems soundless, the great image seems formless”. Walking into the space, people become affected by its energy in forming their memories and even making their dreams.
As the space work for its 20th anniversary of the founding of Times China, Times Pavilion builds a narrative space for the company, and itself also becomes a medium of energy excitation. Just as the promotional video has interwoven the dancer and the space, presenting the lightness and buoyancy of space, however, when the screen turns into the ruins, the contrasted force of space-time in this space reveals the reflection of historical and humanistic thinking. Perhaps for Times China, this is no longer a place to tell the story of itself. It has become the assembly medium of the spirit of the time and a clear and bright spot in the culture of the time. It can even shape our memories of an era and our thoughts on social missions and life.
Times China
Enterprise Exhibition Pavilion
↑Back to Top